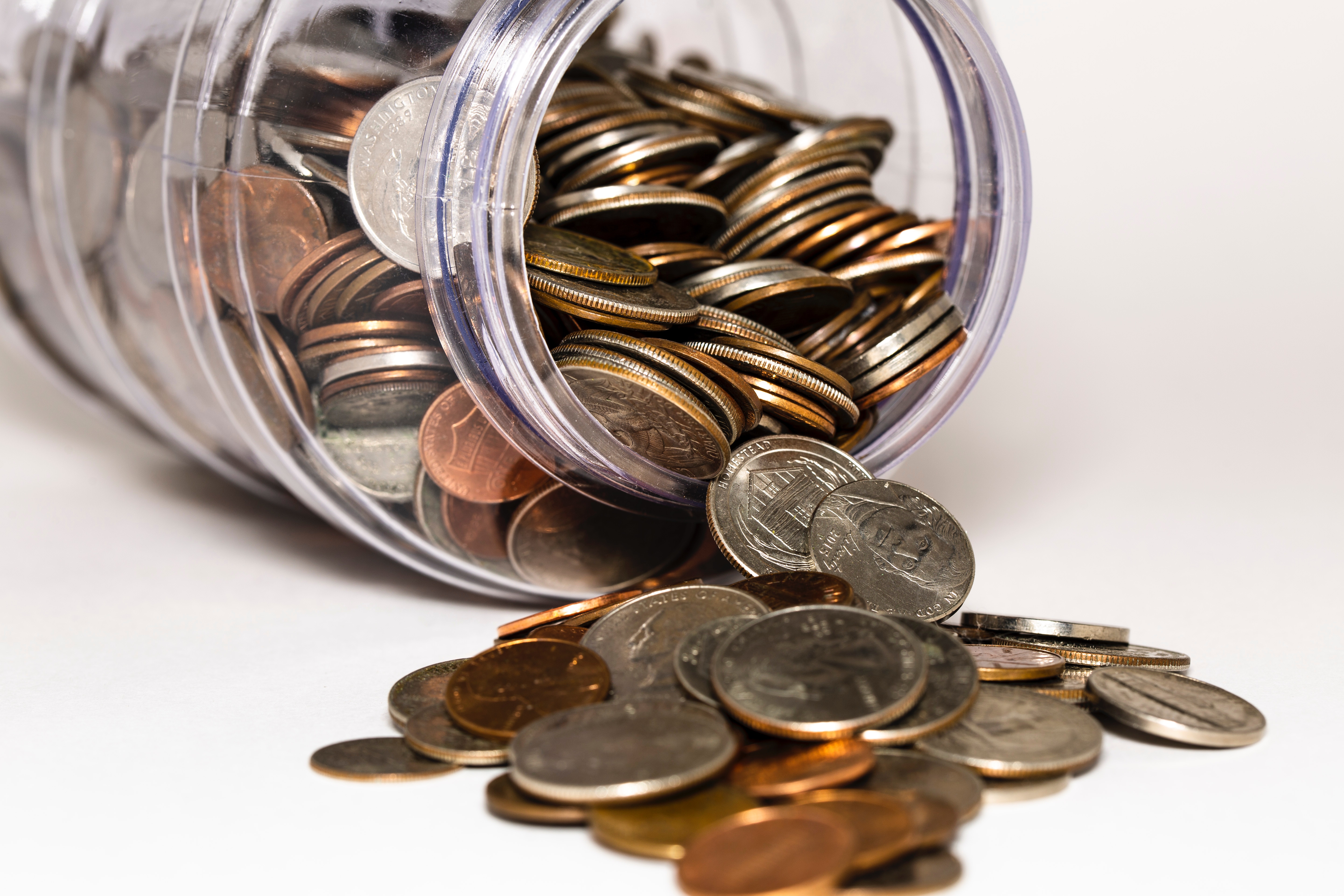 The 2019 Federal Budget was announced yesterday, including incentives for first-time homebuyers that make less than $120,000 in combined household income per year.

Between the Liberals’ renewed focus on making housing more affordable for Millenials, the NDP’s recently defeated proposed measures to increase supply with 500,000 new affordable units over the next decade, and the Conservatives sympathizing with Canadians about a so-called housing crisis – it’s clear that they’re just as uncertain about the market as Canadian homebuyers are.

The government is increasing the amount that first-time buyers can withdraw from their RRSPs, from $25,000 per individual to $35,000 — or $70,000 per couple. That limit hasn’t been adjusted for 10 years, despite consistent growth in the housing market.

Prospective buyers who have the minimum down payment for a home can apply to finance between 5 and 10 per cent of their mortgage via a shared equity program administered by Canada Mortgage and Housing Corporation (CMHC). The 10 per cent cap applies to newly constructed homes.

Details of these incentives hasn't been released yet, but they are aiming to launch these programs in September 2019 in hopes of making housing more affordable across Canada.

The data relating to real estate on this website comes in part from the MLS® Reciprocity program of either the Real Estate Board of Greater Vancouver (REBGV), the Fraser Valley Real Estate Board (FVREB) or the Chilliwack and District Real Estate Board (CADREB). Real estate listings held by participating real estate firms are marked with the MLS® logo and detailed information about the listing includes the name of the listing agent. This representation is based in whole or part on data generated by either the REBGV, the FVREB or the CADREB which assumes no responsibility for its accuracy. The materials contained on this page may not be reproduced without the express written consent of either the REBGV, the FVREB or the CADREB.